Last weekend a huge storm came through town, so I figured it would be a good time to teach the kids about rain.

I started out by asking them if they remembered the storm over the weekend. They mimicked the sounds of the storm and a couple of the kids told us about how their power went off! We talked about different things someone might see during a storm, such as dark clouds, raincoats, and darkness (the kids were still amused with the power outage).

Books For a Rainy Day:

The kids LOVED this one because the little cloud changes into a bunch of shapes. They were calling out the different shapes before I could even finish turning the pages! :D

As I read the story, anytime there was a "tap tap" or "boom boom" I read it loudly and looked at the kids, so they knew that it was time for them to make the noise. There is no "clap clap" in the book, so I added them in as we went. The kids seemed to really enjoy being able to "help" with the story. This book also has a lot of interesting rhymes (examples below), so this goes perfectly with my overarching National Poetry Month/rhyming theme.

Where the water can't getcha'. 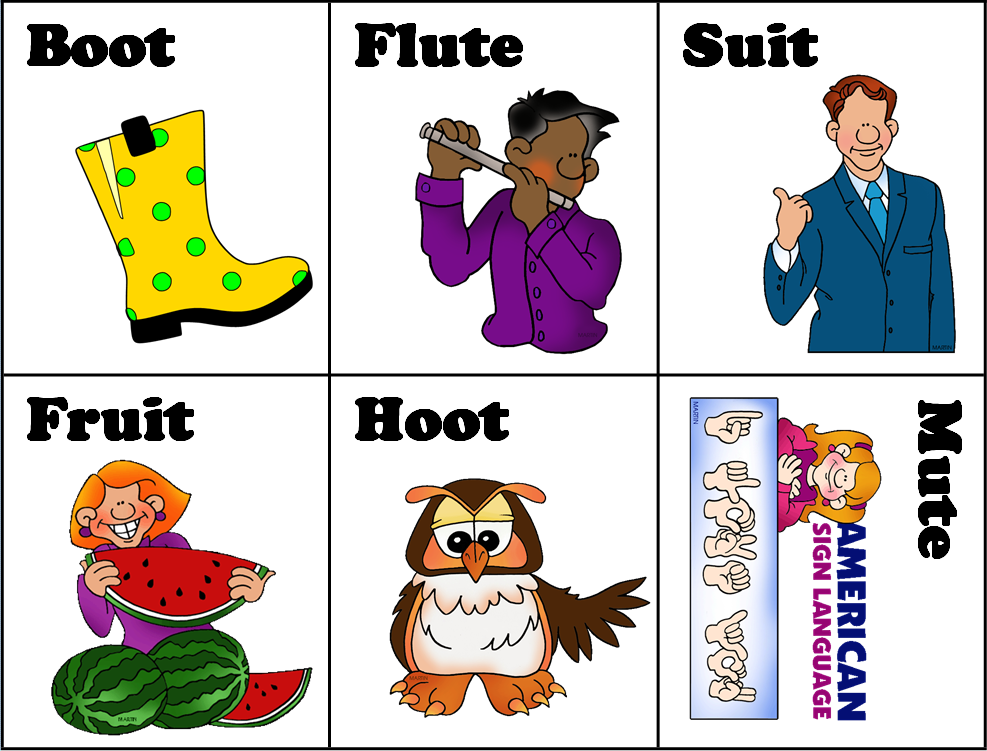 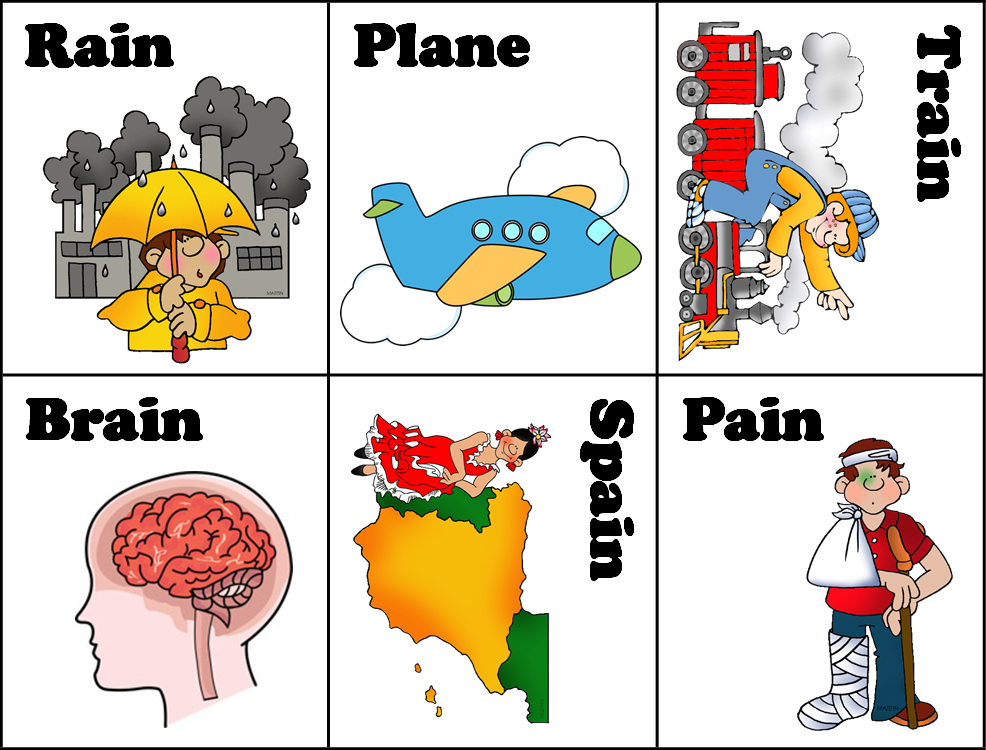 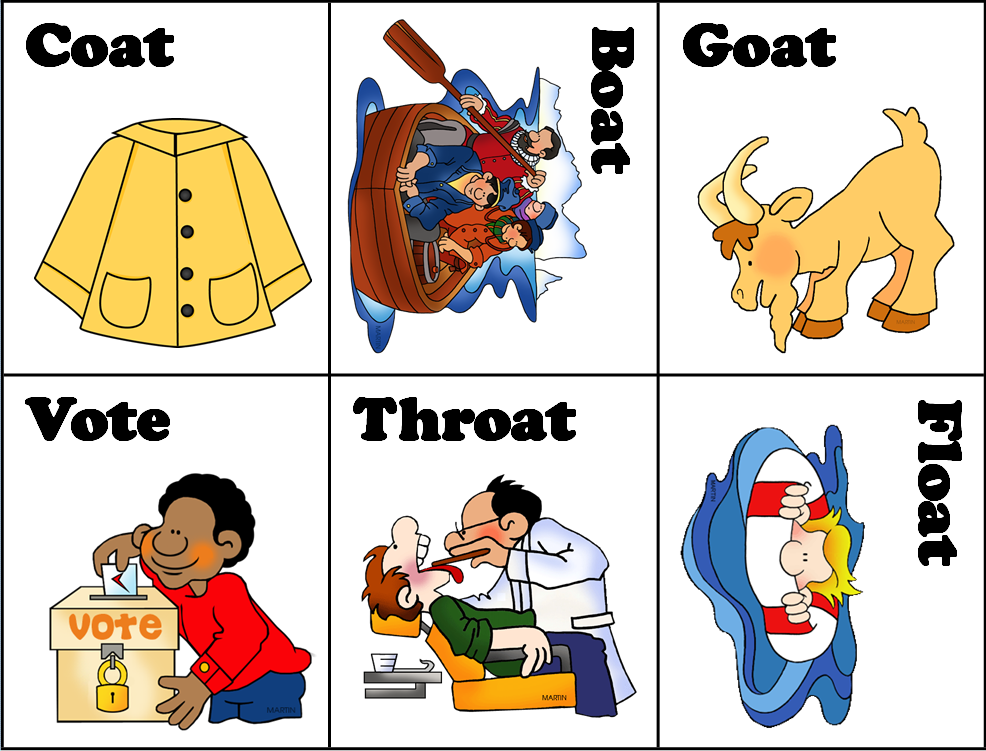 Next, we did a little rhyming activity, similar to what we did last time. This will probably be a recurring activity for my storytimes because it helps the kids recognize sight/common words, work on their pronunciation, plus they are being exposed to a pretty advanced skill (identifying rhyming pairs).

I created two categories, one for "boot" and one for "rain." I placed the cards on either side of me so the kids could see them then I read out other cards that rhymed with one word or the other. Students said the word with me then we said the word with boot and rain, like "train, rain" and "train, boot" to see which one sounded like a rhyme. When the kids got it right I congratulated them and laid the card down in front of its match.

Before starting our next book, Tap Tap Boom Boom by Elizabeth Bluemle, I told the kids that I would need their help making the sounds in the book. I took them through a little jingle where they made the noises along with me:

"The rain goes tap tap. (The kids pat their laps.)

We played a quick Simon Says type game by having the kids do what I say, but only if I say "The rain goes..." first. If I just say "clap clap" or "tap tap," they would be out, if we were playing that way. When all of the kids were able to mimic the sounds, we began reading.

Next, I prepared two YouTube clips from Disney's The Mini Adventures of Winnie the Pooh. Both of the clips had songs about rain. The first contains a really catchy song called "When the Rain Came Down Down Down."

In the clip, there is a great storm which causes the Hundred Acre Wood to flood. Piglet is in distress. Pooh Bear, who is trying to save his honey, ends up accidentally "saving" Piglet after nearly causing him to drown in a waterfall.

1. What is it called when it rains so much that the water covers the ground?

2. Why did Piglet leave his house?

3. Why was Pooh sitting the tree with his honey pots?

4. Why did Christopher Robin give Pooh a "Hero's Party."

5. Did Pooh mean to save Piglet?

In this clip, Winnie the Pooh plots to steal honey by catching the bees in the hive off-guard. He disguises himself as a rain cloud by rolling around in the mud and using a balloon to float through the sky. Spoiler: The bees do not fall for it.

1. What was Pooh pretending to be?

2. What color is a rain cloud?

3. How was Pooh able to float through the sky like a cloud?

4. Why was he pretending to be a cloud?

5. Why did Christopher Robin open his umbrella and say "Tut  tut, it looks like rain!"

We had to cut our lesson a little short, since the kids were expecting visitors in their classroom. I sent them off with a goodbye rhyme, which went like this:

I demonstrated the rhyme with the name of one of the children and had the kids sing along with me. I explained that when we sing their name, that means that that student may line-up at the door. We went through each of the kid's names and they lined up one-by-one. I adored when it was just me and the last child singing. He definitely felt special.

This goodbye rhyme was simple but made a big difference in getting the kids lined up in a quiet, orderly fashion. I had never seen them so calm. :)

If you have more time than I did for this storytime, I would recommend using the theme "April Showers Bring May Flowers." Adding a book about flowers and plants, highlighting how rain is essential to their growth, will help reinforce why we were learning about the rain.

Here is an neat "Ink Blot" example from Teach Beside Me:

2. If you decided to include information about the growth of plants, you can make a classic flower-in-a-vase-with-your-picture-in-the-middle. You probably did something similar to this when you were in school. I know I did it at least twice because they are still on the shelf at my grandparent's house. You will need mini vases or little cups, Popsicle sticks or straws, and pedals (construction paper, foam, cupcake wrappers, etc.) Optional: buttons, lace, pom-poms, picture of the child's face.

Here's a really cute one from Ruhi Crafts: